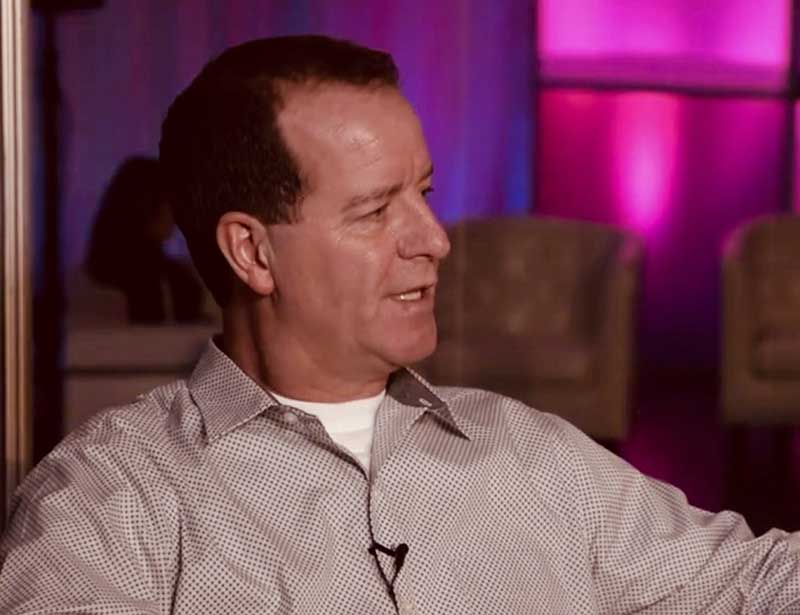 
Hairball Infrastructure. It’s as unappealing as it sounds. It’s what happens when the SaaS technology that was meant to simplify IT is, in many cases, doing the opposite.

The term was coined by Roger Neel, the CTO of Mavenlink, the #1 project management software for integrating Google, Microsoft and Intuit, as he expressed in a recent interview with App Developer Magazine.

Beyond the unappealing metaphor, the situation is every bit as bad as it sounds, Neel says, noting in their “attempt to simplify, streamline and propel business” through SaaS programs, organizations are finding themselves with a tangled web of disconnected systems instead. 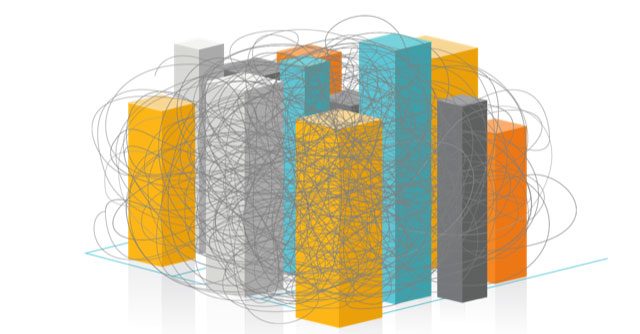 Mavenlink has actually released a report on the phenomenon, showing that when SaaS is poorly integrated and implemented, the results are increased manual workloads, lack of visibility across systems and apps, increased concerns about data accuracy and, of course, loss of revenue.

In its study of 311 respondents from companies ranging from 50 to 999 employees, Mavenlink’s findings show that 73% spend more than 1 hour per day on average navigating from app to app. With 100 billable resources on a team at $150/hour, that’s $15k in potential revenue being lost every day. Seventy-two percent say data quality is a top Business Intelligence (BI) challenge, as well, meaning employees are working with unreliable data.

In our own business (Avii), the majority of the CPA practices we support, ranging from the Big Four to the thousands of practices with fewer than 20 employees have been turning to SaaS for the past 15 years as the better alternative when historic, massive ERP applications were simply not an ideal or affordable option. SaaS has been (and remains) the obvious answer. But when we take a deeper look, we see these companies simultaneously suffering from their own version of “hairball infrastructure.” We see isolated information silos and individuals buying software through expense reports and other mechanisms that aren’t aligned within an overall IT strategy. (In fact IT often isn’t even aware of many of the SaaS apps used at their firms.) Beyond the lack of continuity and time wasted, we’ve discovered the average organization is paying for an average of 20 SaaS applications, which often totals more than $2,000 per employee per year. With 100 employees that’s nearly a quarter million dollars per year.

The losses now mount on two levels: lost productivity (ironically) and money wasted on superfluous, duplicate and disconnected applications. This is not even considering the loss of accuracy that reduces credibility with clients, or the reduced opportunity to become a trusted advisor by providing value-add analysis to customers, beyond acting as a historian of records and forms.

So what’s the answer? Is SaaS technology dying?

Not at all. The secret is overall strategy, alignment and integration of most required tools within a single portal to ensure every tool is visible, accurate and communicating and corresponding with its counterparts. SaaS can once again yield the dividends that enticed you to obtain it in the first place. The tangled ball can unwind and come full circle to be the giant productivity blessing it was always intended to be.

Lyle Ball is CEO of Avii, a pioneer in the development of the unified “SaaS Hub” practice management architecture for CPAs and their organizations. For more information visit www.Avii.com.

Thank you for your interest! You're signed up!
COMPANY
About Us
The Avii Difference
Our Clients
Our Team
Careers
News
Contact Us


Thank you for your interest! You're signed up!
Copyright © 2020, Avii. All rights reserved. | Terms of Use | Privacy Policy
Avii, Avii Workspace, the Avii logo, and SaaS Hub are trademarks and the exclusive intellectual property of Avii.