Why Everyone Benefits from a Unified Client Portal

(and the Giant Hairballs to Avoid) 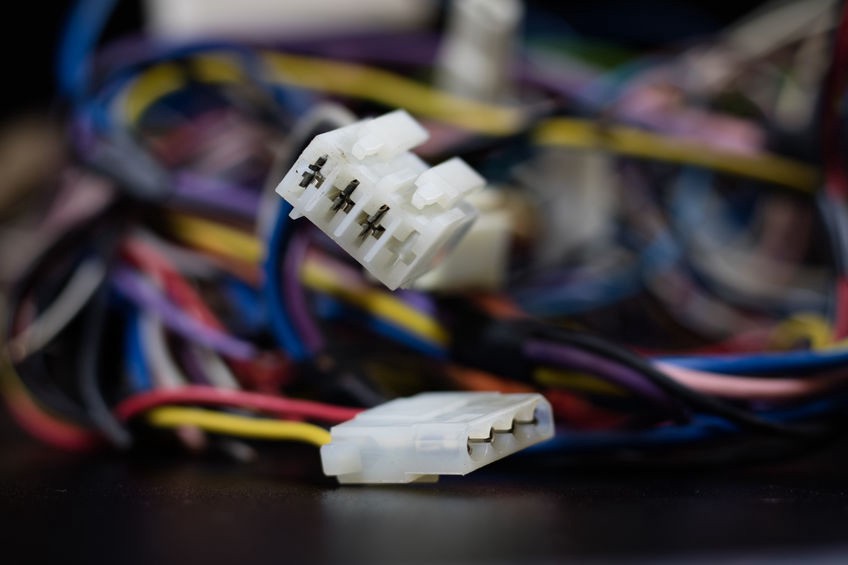 
Avii, the company I lead in Silicon Slopes, provides a unified SaaS hub for accounting practices. However, the principles I’m about to share will apply to us all as business owners, participants and clients of service businesses.

On the business side, the advantages of integrating your most-required apps into a single and unified interface are perhaps obvious — for most service providers, the ability to access client data 24/7 is a really big deal. The time we waste — on average, more than an hour a day in navigating from app to app — we could put to better use and additional profit. Also, research shows that improved communication results in happier clients. In the law industry, for example, more than 13 percent of malpractice claims are the result of a breakdown in client communication.

That’s significant. But now let’s look at what a unified client portal can do for your customers, too.

But now that you’re convinced, be sure to avoid these giant snafus.

All portals are not equal. The advantages I’ve stated pertain to an effective unified portal. Most accounting software portals provide only part of what the client requires. Consider the following experience of a professional friend of mine (and know that her experience is legion in that these outcomes are not rare).

Beware this real-world tale from the crypt.

For 20-plus years my friend, a fellow CEO, has worked with the same accountant and Top 100 national accounting firm with great satisfaction until tax year 2016.

Early in that year, the beloved partner accountant she and her husband had come to know and to trust made a call to let her know the firm had been acquired by a bigger firm. He wanted to let her know it would bring new strength, new technology, but most of all to let know in person before she saw the news in the press or started receiving invoices under a new company name. So far so good.

One of the claimed benefits would be a new and better customer portal. Again, this sounded good. But this was where the trouble began. The new portal required a new registration and login — all fine — but would now require separate and unique registrations for personal, business and family LLC concerns. The instructions were confusing, and for a number of customers the registration attempts didn’t work, requiring multiple calls. Once inside, she noticed the files were incomplete and the documents she uploaded didn’t show as “received.” Several new personnel, entirely unfamiliar with the client and her history, began to correspond with her via email. Messages were lost. Requested documents and responses weren’t received or acknowledged, and the lack of a follow up mechanism meant silence for weeks, followed by new requests for the same information.

Tax day loomed. Draft copies of the returns appeared in the portal, but a quick review by the customer showed several fundamental mistakes, leading her to worry her accountant had never actually seen the result. She reported the mistakes. The personnel apologized and made the corrections.

Then, on April 15th of that year, an ominous message appeared on the portal. “Due to heavy workloads, we will not be filing your taxes today; but do not worry. We’ve automatically completed and filed extensions for you.” Annoyed, the customer wondered if this meant a delay of days? Weeks? Months? But she noted the invoices for completion had certainly arrived and she set them aside.

Several months later, the client reached out the company urgently, as yet another staffer phoned with a duplicate request for information required. Were the taxes ever filed? The portal was inconclusive. Near tears, the customer eventually reached her accustomed accountant who confirmed the taxes were filed and that the duplicate request for information was another staffer mistake.

As the final fly in the ointment, she received another invoice, marked Past Due and letting her know there would be a late fee for not remitting the payment before April 15.

Sadly, she began a search for alternatives to the accounting firm and partner who had directed her personal and business taxes for the prior 20-plus years. Even more sadly, she sent an email at the end of the year to let him know that she continued to regard him as highly as always, but unless there were a way to continue away from the new business structure, she would have to move on.

The moral of this harrowing story is this: when it comes to a Unified Client Portal, be certain the solution you offer is a boon to your customers, and not a year-round nightmare that will haunt you in the seasons to come.

Thank you for your interest! You're signed up!
COMPANY
About Us
The Avii Difference
Our Clients
Our Team
Careers
News
Contact Us


Thank you for your interest! You're signed up!
Copyright © 2020, Avii. All rights reserved. | Terms of Use | Privacy Policy
Avii, Avii Workspace, the Avii logo, and SaaS Hub are trademarks and the exclusive intellectual property of Avii.