These entrepreneurs started their companies with their own bank accounts

Lyle Ball, CEO of Avii, a tax and accounting solutions software company, has always considered himself to be entrepreneurial-minded. It was this love of helping people and creating meaningful products that drove him to launch, and self-fund, several different ventures throughout his career, the most recent being Avii, formerly named Net Endeavor.

“My two business partners had self-funded Net Endeavor until the point when I joined,” Ball says. “Then we morphed into this new entity called Avii. And Avii, and this entire platform is self-funded. We’ve put just under three million dollars into it.”

Though there have been several instances when self-funding meant that Ball could not accept a salary while the startups were getting up off the ground, he knows that regardless of the struggle, self-funding was the best way to meet the desired outcome of his companies. 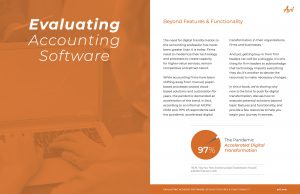 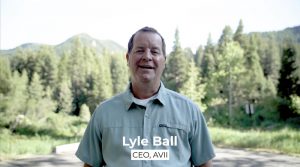 Invest In Your Upturn During The Downturn (Vlog)